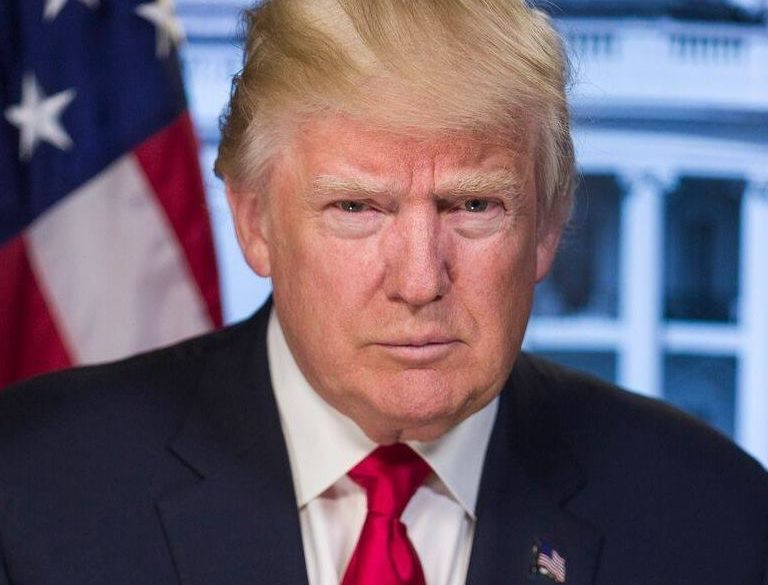 President Trump continues to drain the Washington, D.C. swamp. His removal of the agitators in the federal bureaucracy is angering the Democrats to no end. They’re losing power.

The swamp includes those remaining members of the Obama administration who are out to get Trump. They don’t want him re-elected to another term. To that end, they continue to make trouble for him and his administration.

Try this. Search “Trump draining the swamp” on Google. You’ll see pages and pages of liberal media outlets condemning Trump and twisting the facts. It’s all propaganda designed to make Trump look bad. This is what us patriots are up against.

Here are some articles that we found in support of Trump. We’ll add more to the list soon.

Bakersfield.com – Letter to the Editor 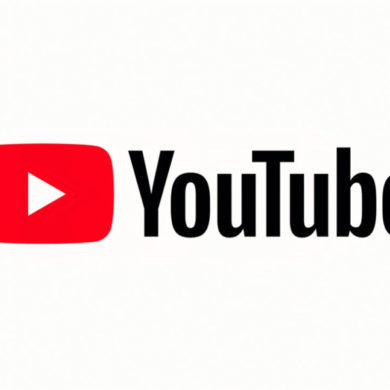